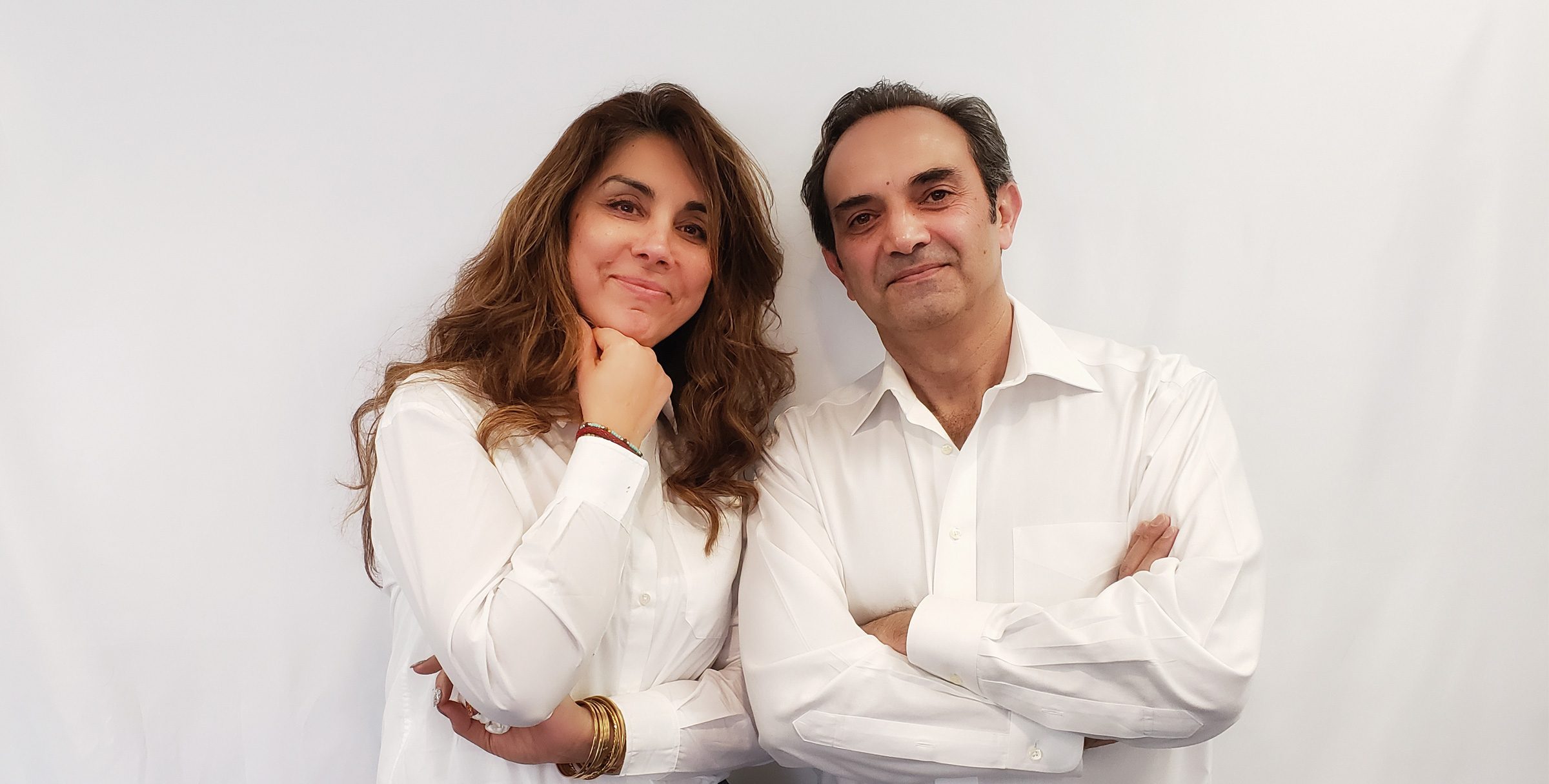 TAMA is the story of our passion

It was during her child’s prolonged battle with cerebral palsy that Tina Abnoosi’s journey to founding TAMA Research began. She found solace in a small amount of electrotherapy to be resourceful in the relief of her daughter’s spastic muscles, gaining balance, and in helping the body heal. However, Abnoosi found the existing equipment on the market to be outdated and cumbersome. It seemed some could not deliver sustainable results.

Inspired to find a better solution and using her strong electrical engineering background, Abnoosi found the courage to pursue the vision of a healed world with a device that would connect heal and rejuvenation through electrical current.

This is when she met biomedical engineer and researcher, Ali Shambayati, an exceptional instrument designer who had his own experience with paralysis and the healing capabilities of electrical therapy. Having set his own goal twenty-five years ago to design a piece of equipment to heal unresponsive nerves, Abnoosi and Shambayati would become each other’s final element in bringing their lifelong mission to life.

Fueled by a common passion for holistic methods toward health and beauty, the two teamed their skills in nano and microcurrent to create a novel technology set to revolutionize the medical aesthetics industry.Together they founded TAMA  Research and began their work in developing rejuvenating therapy options that focused on rebalancing cellular activity with four fundamental MetaWave™ modalities (equivalent to a 64-channel device). The intertwining frequencies within each modality speak the body’s own language and trigger chemical reactions at a cellular level. 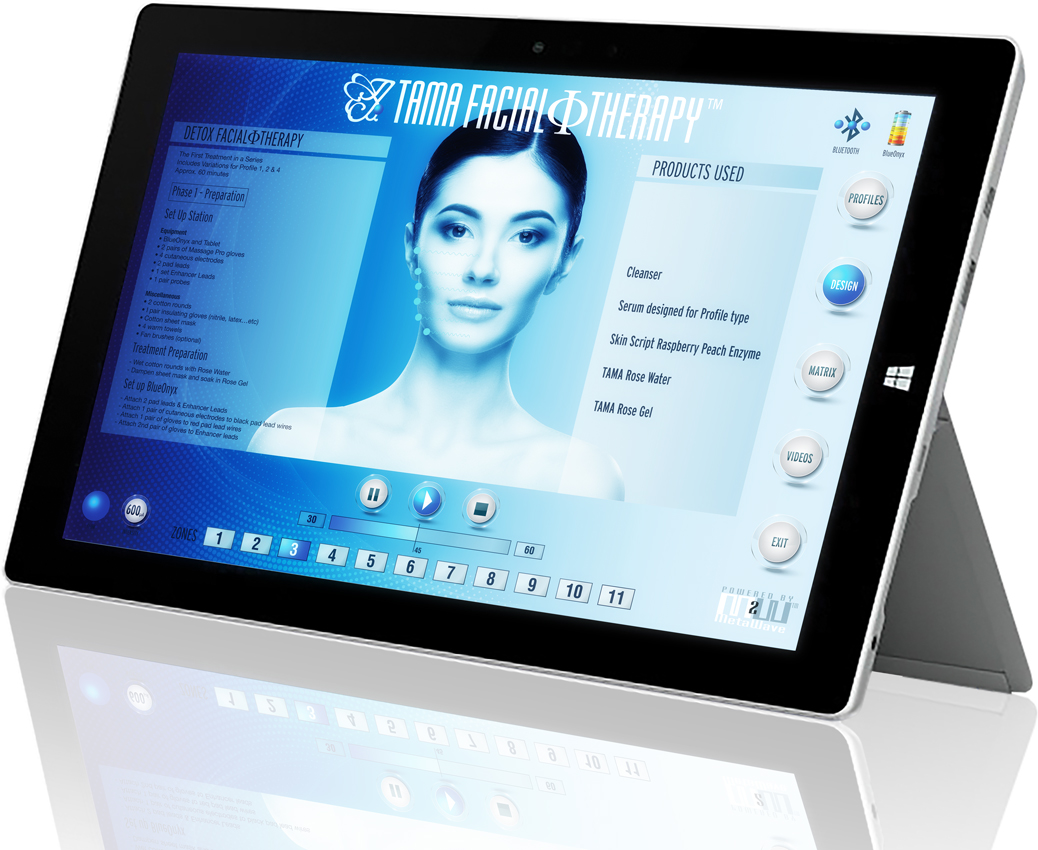 Bridging the gap between science, health and beauty

We went a step further by bridging the gap between science, health and beauty.

TAMA’s smart technology is the latest in computer hardware and software to deliver a state-of-the-art treatment experience for both the practitioner and client.

TAMA software runs on a tablet computer and communicates with the BlueOnyx™ through Bluetooth.

The pre-programmed profiles automatically direct the BlueOnyx™ through all steps from the beginning to the end of each treatment session.

The unique physiological modulus feedback circuit measures tissue conductance and electromagnetic permittivity. When correct current flow is established, it advances the treatment timer and keeps track of the process.

TAMA software can store up to a million client profiles! Every one of your clients can have several unique profiles as they advance through various stages of treatment over time.

TAMA software allows you to access the history of each client, track progress and optimize results.

The next generation of facials

Power facials one wave at a time

We are shaping the next generation of facials by activating the body’s natural electrical and magnetic currents to create one-of-a-kind skin care treatments.

TAMA devices are proudly built in America and are FDA cleared.

We are grateful and excited at the possibility of you joining us on this journey!

Beauty is a frequency, TAMA connects you to its power!
Activating the body’s natural electrical and magnetic currents.
Detox. Lift. Tone. Infuse.